In the early days when British people invaded India they made an educational system to train workers so that they can work in their factories and make their businesses grow. That pattern and that system got embedded into the roots of our system which is still followed. 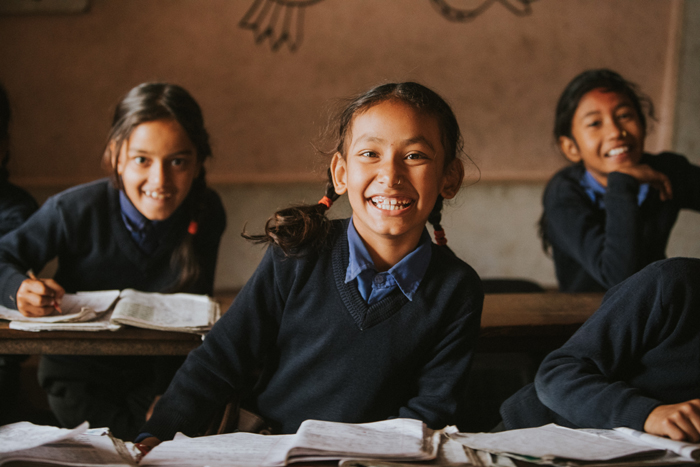 This system changed our mentality and made us employees rather than being entrepreneurs. This rush towards income and job security made them thirsty for ever lasting jobs instead of building businesses which follows their passions.

India was never a backward country but the system that we followed made us. In other countries where students were talking about building profitable businesses, we were talking about what job and what salary, we get. This led our country to become a developing country rather than being a developed country. 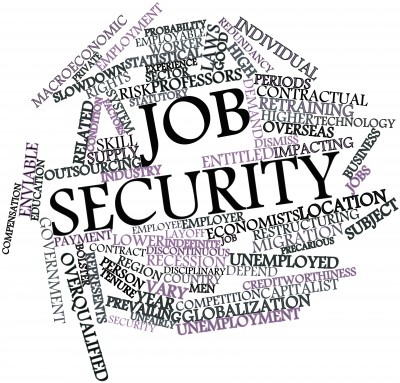 Now that times are changing, people started to know the potential and the opportunities that businesses can create. That is why India is taking a leap forward and making changes in the system.

I'm not saying that jobs are not good, but why to do a job when you can build a business of your own. Think once, if there are only job doers rather than creators then how would the jobs increase.


When you are in a big educational institution obviously you'll get opportunities because they have an Entrepreneurship cell in their institutions. Where would the other students go looking? Obviously, they all end up in jobs.

So Here We Had Found A Solution For This?

We talk about equality but what about equal opportunities. That is why this burning desire of making your passion into your career and having your business with less investment. We created an opportunity for all.

Introducing Start-Up Assistance, your private Entrepreneurship cell which not only trains, guides, invests, but also builds you as a stronger individual.

Almost everyone of us has ideas but as we are embedded from child hood that the job is only way to survive, we mistook and didn't take a step forward.

Regarding the process, features that we provide to launch your startup.

Want to begin the Journey of Entreprenuer?

Then Checkout Our Startup Assistance Service And Lead Your Life.